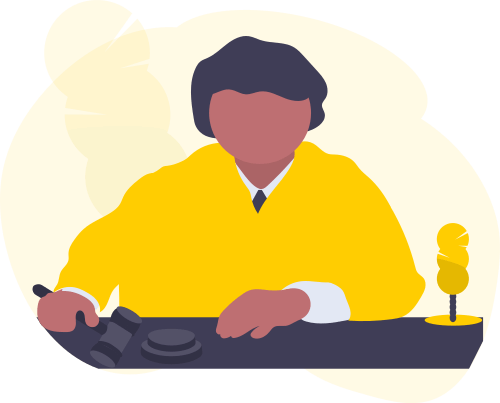 commit crimes
serve a term
reformed individuals
ex-prisoners
past criminal records
get into crime
commit crimes like burglary, extortion, robbery and blackmailing
enforce strong vocational training
prisoners should be counselled by psychologists
reformed criminals
place people in prison for longer periods
offenders
a prison sentence
rehabilitate a prisoner
commit a serious offence such as assault
re-educated
re-offend
longer prison sentences will act as a deterrent for criminals
to deter crime
mix with other criminals
long prison sentences
normal, productive members of society
break the law
reformed offenders
reformed criminals
deter teenagers from committing crimes
Crime rate has increased manifold these days.
many convicts tend to repeat crimes
get released from jail
an employee with criminal record
ex-convicts
jail inmates
prevent them from committing crimes again
Constant psychological counselling is necessary for …
to rehabilitate ex-criminals
to prevent them from committing further crimes
minor crimes
be put in prison to ensure the safety of other citizens
violent crimes

Causes re-offending:
People who commit crimes often have no other way of making a living.
Many prisoners re-offend when they are released.
Offenders mix with other criminals who can be a negative influence.
The main causes of crime are poverty and unemployment.

Crime Prevention
The job of the police is to catch criminals.
They must also prevent crime and make communities safer.
There should be an increase in the number of police officers on the streets.
They should focus on young people who have dropped out of school.

Guns and Weapons
to be armed
to own firearms
use guns in self defence
use weapons
carry guns
This deters criminals
The threat of a gun can deter criminals
a risk of accidents with guns
Suicide rates have been shown to rise when guns are available
Police officers can forces a criminal to surrender
The police may shoot violent criminals in self defence
The police can shoot an escaping criminal who poses a serious danger to the public
The police might shoot an unarmed criminal
Accidents can happen in public places
alternatives to guns: tear gas or sprays, andelectric shock weapons)
Weapons may be used in conflicts and wars
The supply of arms could be responsible for deaths

Armed Forces
Armed forces deter military attack by another country
They provide security and protection
Soldiers are also used to help in emergency situations, such as natural disasters
Too much money is spent on weapons and military technology
Armies require a lot of funding from governments